The composition of the dryer usually includes a fairly large number of components, and absolutely any of them can fail. First of all, this type includes a thermal fuse and a switch. Some time ago, it was broken dryers that were the main cause of fires in people’s houses and apartments. Those terrible times are in the past, because now both parts are working on fire prevention.

This article will discuss some common failures of the thermal fuse located on the fan wheel, as well as on the block. We will discuss options for solving problems. 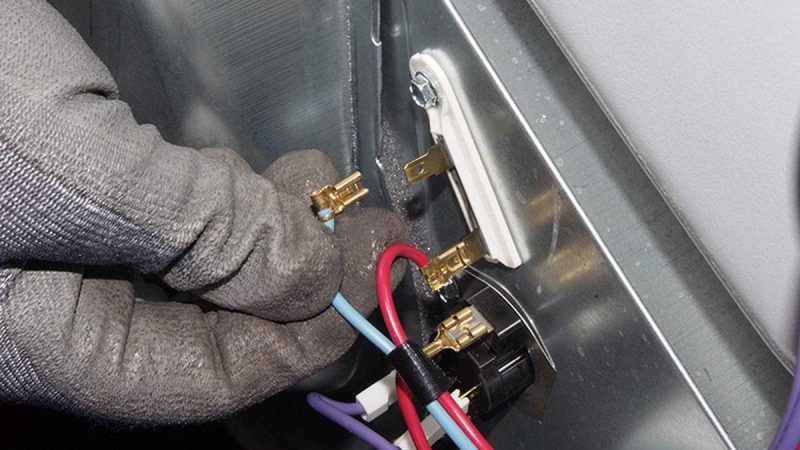 As you might guess from the name of this unit, it is located on the system fan and is responsible for temperature control. When it becomes excessively high, the power to the motor is deactivated, but not the heating element. Diagnosing a fuse that has blown is easy. All you have to do is check for continuity in the area between the two pins. First you have to unplug the power cord from the wall. Only then can the system be started. Each dryer has its own disassembly procedure and fuse access scheme.

Relay failure on the control board

This is the most common problem, especially with Whirlpool and Maytag dryers. Most often, the relay is fixed in the “ON” position, as well as power is supplied to the heating element, ignoring the corresponding commands. All this leads to the fact that the control board always supplies power to the heating element while the dryer is running.

If the critical temperature is reached, the fuse blows. This usually happens at the end, namely within the refrigeration cycle. In this case, the user is required to replace the fuse, as well as the entire control board due to a stuck relay. 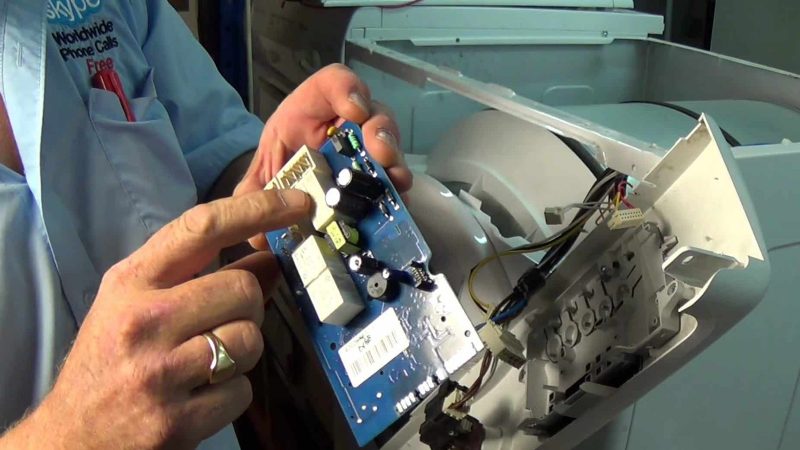 The procedure for checking the control board can be described as follows:

Sometimes it happens that the lint simply bypasses the trap that was intended for them and ends up in the wrong places inside the machine itself. As soon as they have the opportunity, they usually wrap themselves around the fan. As a result, the fuse overheats and even blows due to heat buildup.

If such a problem does exist, the user is required to gain access to the blower wheel and then clear debris from it. Subsequently, it remains to find the fuse and replace it. To simplify the search, you need to keep in mind that the blower is attached to the drive-type shaft motor.

The switch is usually located directly on the heater assembly. It is responsible for temperature control of the dryer and assists in monitoring the amount of heat that the dryer generates. If suddenly the user detects the rotation of the drum, and at the same time it does not produce heat, it may be the switch.

Among other things, the user may notice that his dryer is producing too little heat, which is simply not enough to fully dry the clothes. You can fix the problem by checking the electrical continuity. You will also need to determine the cause of the failure.

Below are the most common reasons why a fuse blows. 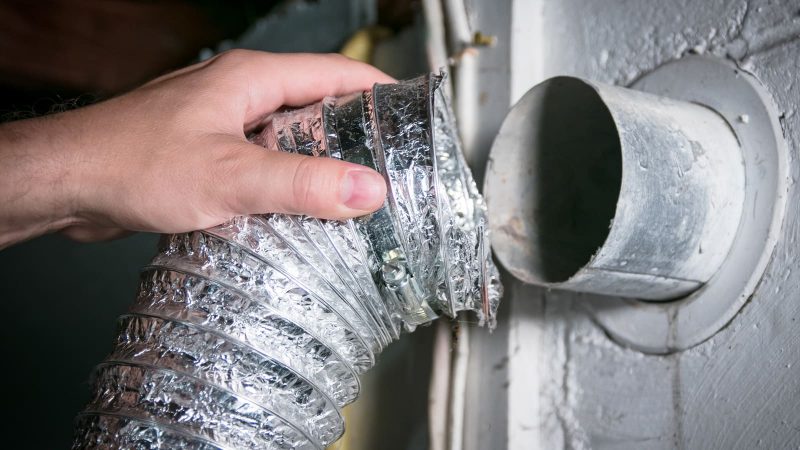 In case of blockage, as well as breakage of the ventilation lines, obstacles are created for the optimal circulation of the air mass, which can cause the dryer to overheat. This reason is considered the most common. All that is required of the user is to simply remove the line from the dryer and start cleaning it. The easiest way to do this is shown in the instructions below:

As soon as the user makes sure that all the villi are removed, he needs to connect everything again.

If the coils expand in it, there is a possibility that they will touch the metal case, which can cause the heating element to be grounded. If this does happen, it remains in a permanently on state, even during the whipping or air cycle. All these circumstances cause the dryer to overheat. For this reason, the thermal fuse is triggered. 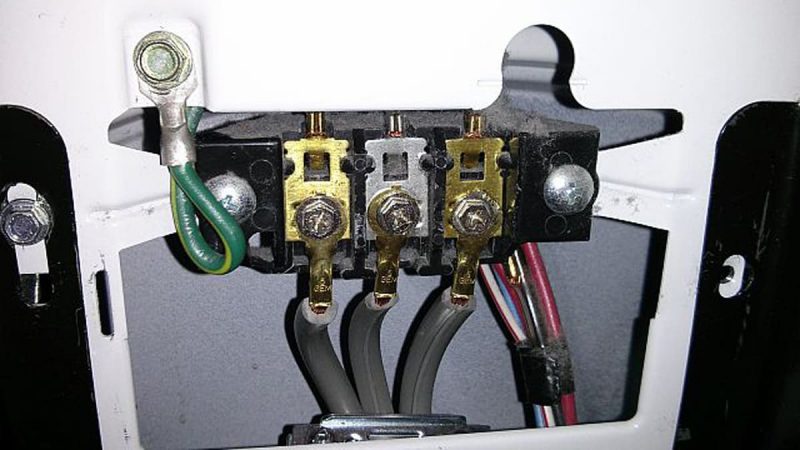 Each time the fuse is triggered, it must be replaced, since the part is disposable and is not intended for repair.