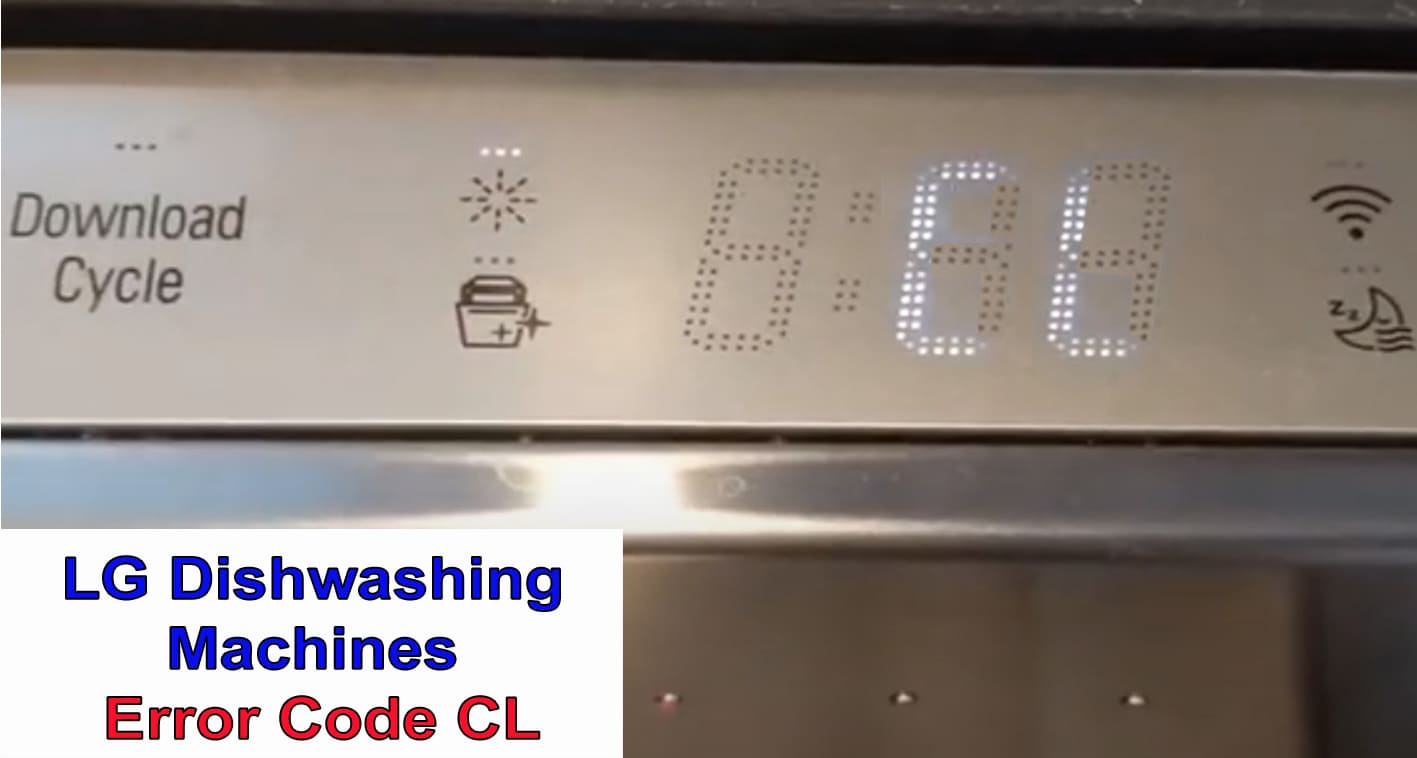 CL code on the main panel of your LG dishwashing device indicates that the Child Lock System is activated. It signifies that none of the buttons can be pressed during the washing program is on, and the cycle won’t be interrupted because of the curiosity if your kids. So this is an informational, not an Error code. After the initiation of the children protection system this code will appear on the screen each time you try to press any button.

The Children Lock system is a very useful function of the modern dishwashers, as almost any home has small kids who can press some buttons during the washing process, which may lead to the cycle termination or even the breakage of the machine.

How to switch on the Child Lock System?

On all the LG devices the combination of switches for the CL activation is the same. You have to press Rinse and Pre-Wash (Spray) buttons to switch it on. Depending on the type of your device, the buttons can be located on the left of the console, above it, or under the screen.

Wherever the buttons are located, pressing both of them for 3 secs will initiate the child protection system and the hatch will be locked until the end of the cycle. On some of the devices, the CL system is automatically reset when the program is completed, on others you will have to press the same combination to deactivate it.

There is also one more difference in CL for various LG machines — the blockage of the buttons can be complete or partial (all buttons except for On/Off are being locked during the protection activation).

Possible issues with the CL code

So, CL on the main display is an info code and if it is indicated after you press a key combination, that’s normal. But what to do if this code always shows up right after the appliance is switched on or worse, it suddenly appears in the middle of the washing, when no one activated it.

Here are the possible difficulties, which may occur with the child protection system: 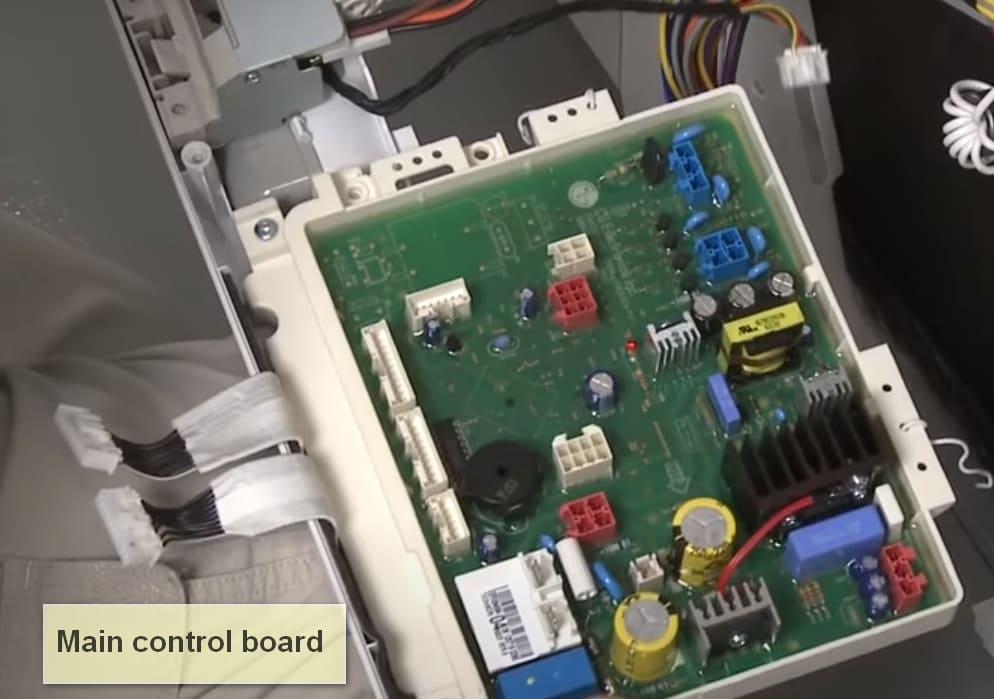 In this case, it is best to either contact the service or try to repair the appliance yourself. It is necessary to disassemble the machine and take the main control board out. Check all of its Contacts with the multimeter, especially the ones that are close to Rinse and Spray mode buttons.

If you fixed and replaced the damaged contacts, but it changed nothing — contact service center for professional diagnostic.