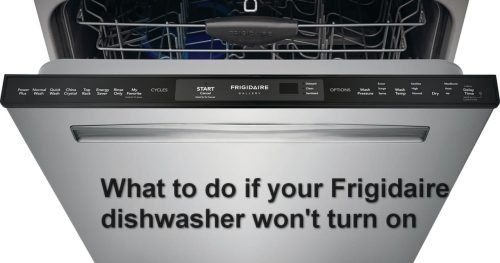 When such an unpleasant situation arises, there are several reasons for the problem. Frigidaire dishwashers are represented by a wide range of models. Below will be an overview of the most common causes of breakdowns in such household appliances, which include: 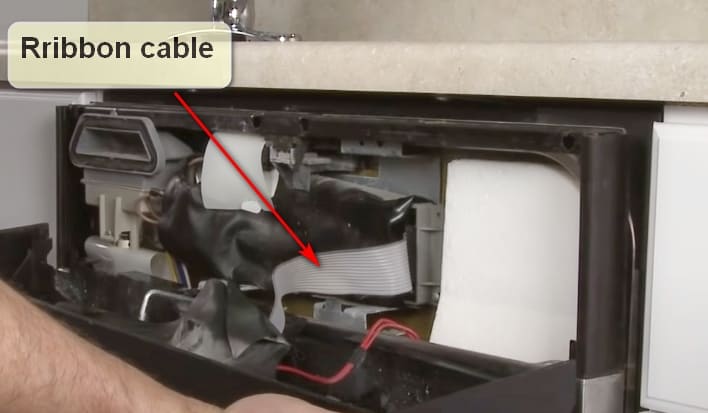 If the dishwasher does not respond when switched on, check the switch first. To reset the automatic shutdown of the equipment, turn the equipment to the OFF position, and then try again to turn on the machine.
If there is a lit indicator on the control panel and there is no reaction of the unit to switching on, you need to find a button with a lock icon on the control panel. It must be pressed and held for three seconds to unlock. 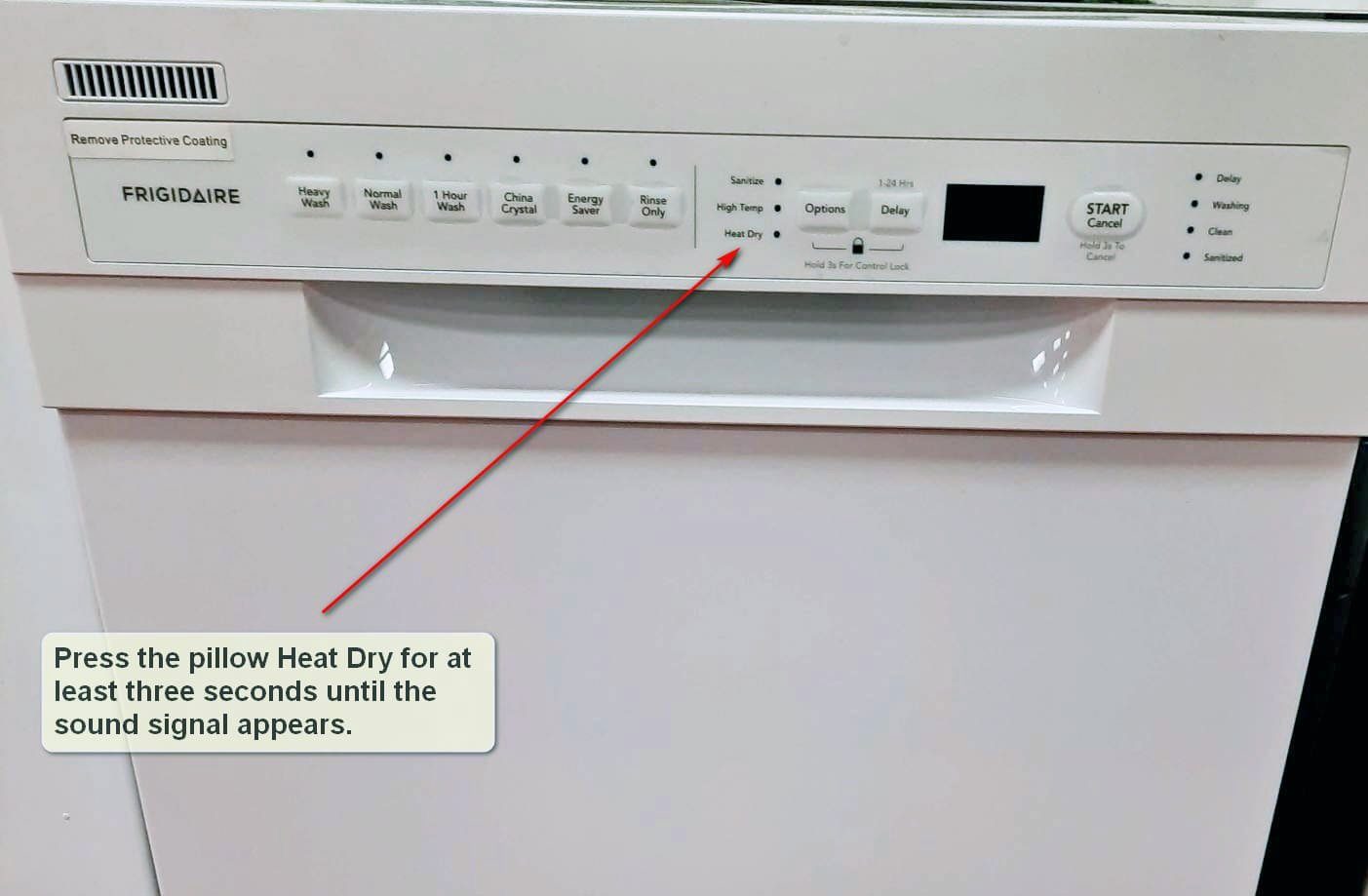 On some models of Frigidaire dishwashers, the Heat Dry pillow acts as a lock, while others have a control panel lock. To deactivate the lock in models with the Heat Dry system, press the pillow for at least three seconds until the sound signal appears. After that, the indicator on the panel will go out and the machine will start working.

The dishwasher turns on but does not start

If the unit of this brand does not start when you press the “Start” button, provided that the indicators on the control panel are on, then the breakdown problem is most likely in the touchpad or in the ribbon cable that is connected to it. It may have gotten wet and corroded the contacts. To fix this problem, you need to dismantle the front panel and clean the cable contacts from rust.
If such an operation does not work, then most likely you will need to install a new touch panel.

Frigidaire dishwasher panel does not work

Disconnect the dishwasher from the mains before starting repairs. Then strip the burned-out wire and connect it to the new Marrette connector. 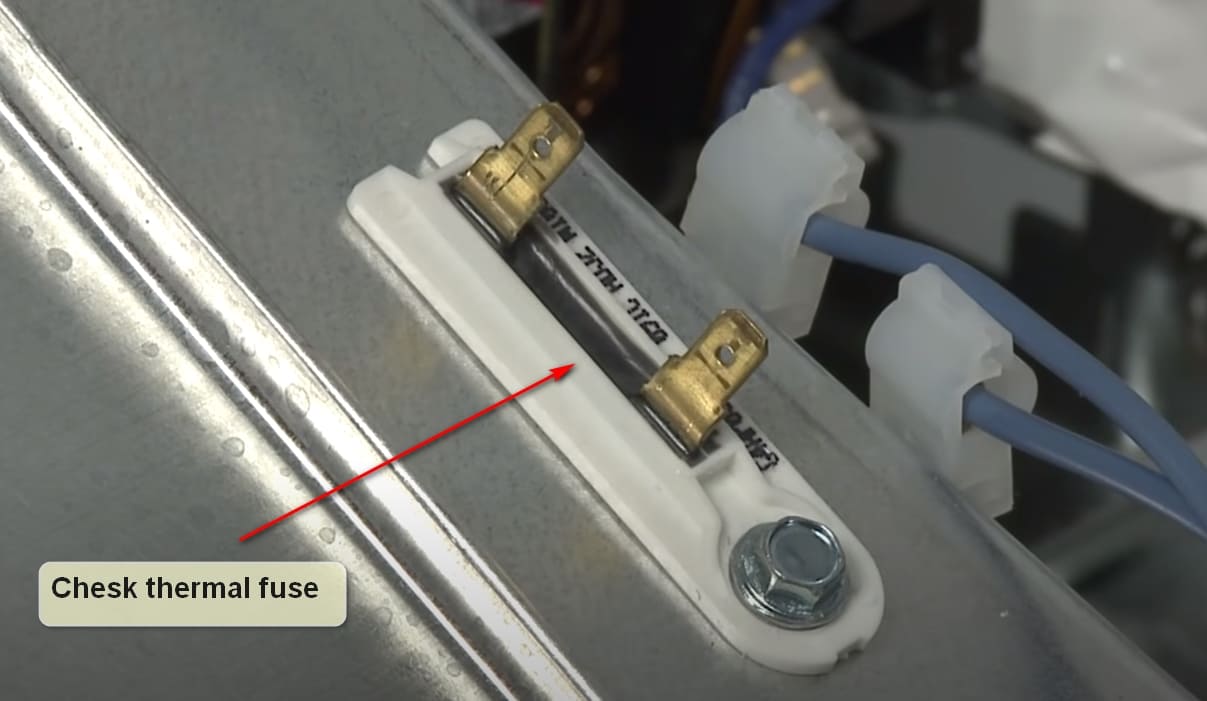 The breakdown of dishwashers can also be caused by a blown thermal fuse located on the control panel board. It protects the touch panel from overheating during unit operation. Damage to the thermal fuse is caused by a short circuit or overheating. To replace it with a new part, you will need: