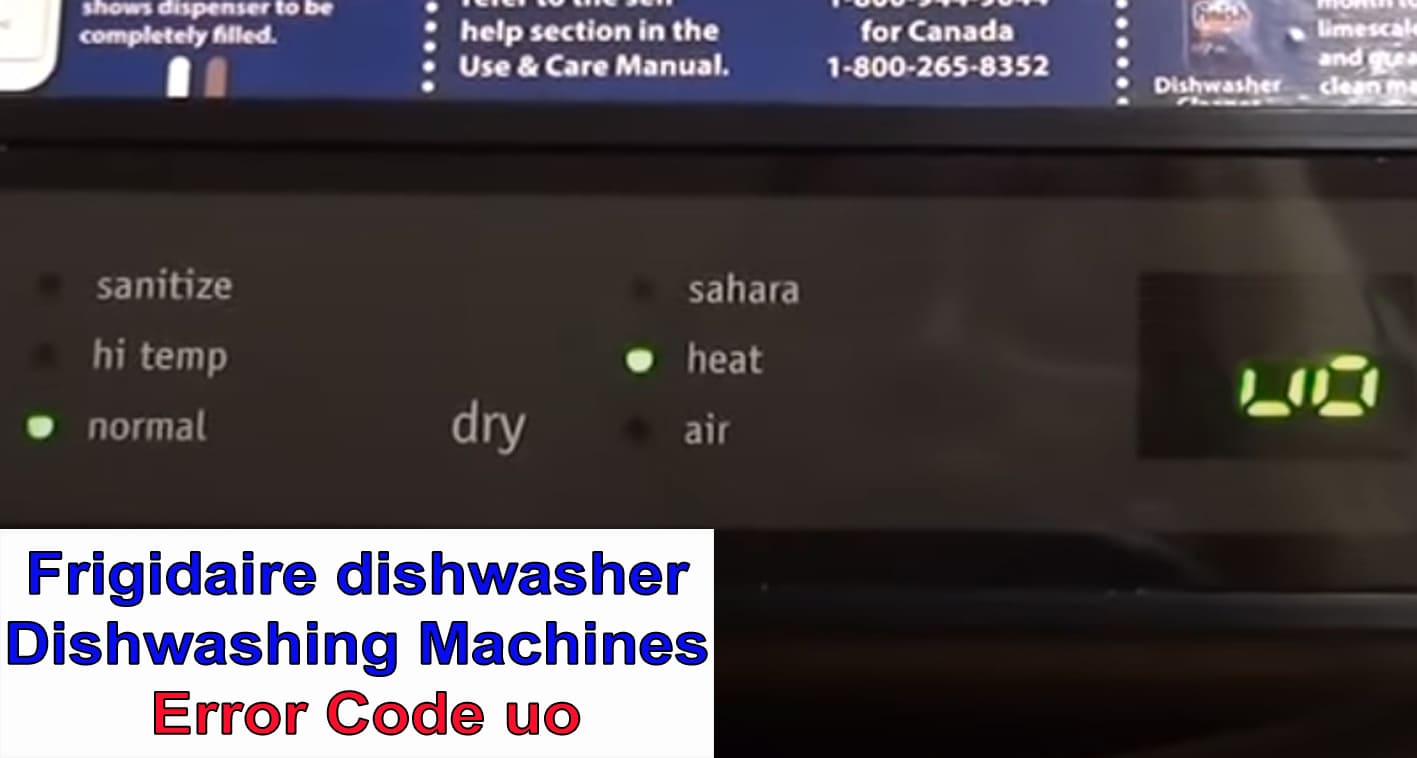 The indication of the UO Error code on the display of your Frigidaire appliance means that the fan of the device, which opens only after the cycle switched to dry mode, is open, so the system can not start the washing. The code is usually accompanied by a sound of several clicks and water draining.

The UO combination stands for “Vent Open”, where “V” is replaced by “U” due to the inability of the display to show some symbols.

What can cause the UO Error?

First of all, the system glitch may be one of the causes for the UO Error, and it is pretty easy to reset — simply reboot your device. After you switch it back on, activate a diagnostic program to make sure the error won’t appear again.

If it is something more complicated than a simple one-time malfunction of the control module, then you have to look for the reason in the fan and its connections. The UO Error can also be caused by the failure of the valve or sensor, which is placed at its backside.

And, of course, if there was no glitch, it doesn’t mean your control module is completely fine, it might require a replacement of some contacts or the whole unit.

How to fix the UO Error? 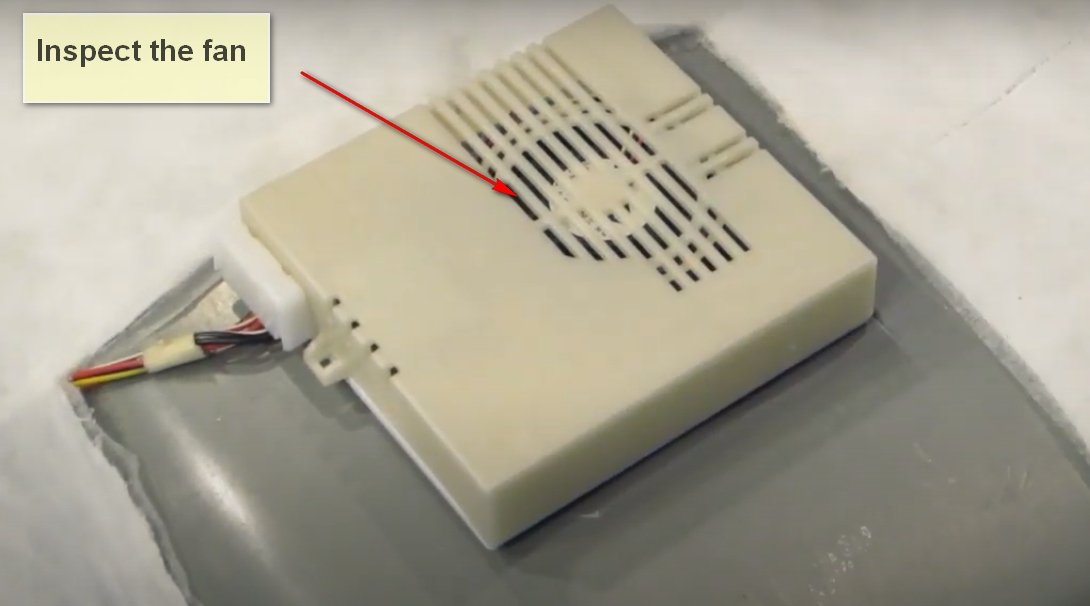 After rebooting the appliance, inspect the fan and the components it is connected to. First of all, check all the contacts, some of them need to be cleaned,’ others — brightens or replaced. Solder the damaged wires, which prevent sending signals from the vent to the control module.

The next step is the examination of the valve and sensor. It is placed behind the valve, closed by a solenoid. Take off the rubber element and inspect it. There might have been scale or soap on the valve, so clean it carefully but thoroughly. The sensor, attached to its back part should also be cleaned from all the impurities. Now place it all back and try to run a test cycle, your machine will probably stop showing the error code and will be able to operate normally.

If the UO combination is still indicated, proceed with exploring the fan. Unfortunately, this component can not be repaired, but only replaced. So if you see that the problem is in the vent itself, call the professional to replace it with the new one.

However, there is one trick, which might help in bringing the damaged vent back to life. On the circuit panel behind the fan, there is a small sensor, which is also called a U1. It can be detached and changed for a new one, then the fan will probably start working again. You won’t be able to find the exact Frigidaire U1 part on the market, but it can easily be substituted by the EE-SX1105 Omron sensor with phototransistor output of 2 mm Slot Type 30V.

If it was not the fan or valve that caused the UO Error occurrence, then there are two possible explanations left: whether the engine of your device is out of order or the main control unit is broken. In both cases, it is recommended to call for professional assistance, as these are the two most important elements of your dishwasher.