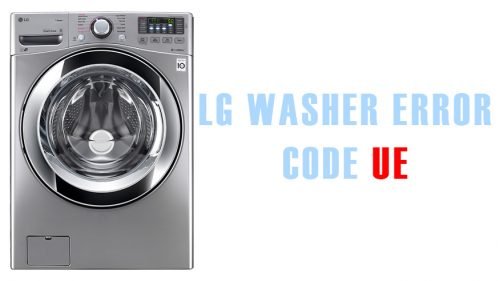 The LG washing machine finished rinsing, it drained the water, but the spin did not start. The machine rotates the drum like during washing and rinsing, but it does not gain momentum. For some time it attempts to gain momentum and squeeze the laundry and then stops, “shows” error UE (capital letter U!) on the display and ends the washing program. Some LG models with control display can also display error uE (small letter u!) during the drum acceleration attempts. 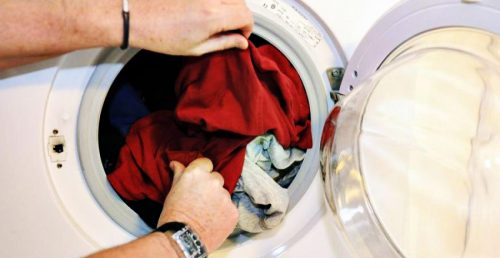 For some reason, the washing machine could not evenly distribute the laundry along the rotation axis of the drum. It is important to distinguish the errors uE and UE.

uE error (small letter u!) means that the LG machine detected load imbalance and tries to solve this problem on its own (by adding a little water and distributing the laundry on the drum walls). Error uE (small letter u!) is displayed for your information – no human action is required. The UE code (big letter U!) means that despite all the efforts to distribute the load along the drum axis, the machine could not do it – the issue requires your attention.

The error UE (big letter U!) on the display could have been caused by both minor issues, which can be solved by the owner himself, and by serious malfunctions. First of all, you should pay attention to the regularity of the error. If it appears from time to time, then most likely your washing machine is doing fine. But the appearance of error UE and the lack of spin in each wash indicate the malfunction of your LG washer.

UE error – how to fix it by yourself