The spin speed is set automatically by the machine depending on the selected program. It can also be chosen at your discretion. The capabilities of a particular washing machine are described in the instructions for household appliances.

If for some reason the washing machine spins slowly or does not do it at all, you need to get things out of the drum, then load them again and start the program. If the spin is poor, you need to pay attention to the dosage of detergent or clean the pump filter. The amount of detergent is selected based on the degree of soiling of things and the hardness of the water.

A washing machine that does not spin quickly is likely to have problems with the drain system. But it is also possible that something is stuck between the outer and inner drum, causing it to spin at a low speed. Other common technical reasons for a slow spin are drive belt wear, clutch damage. 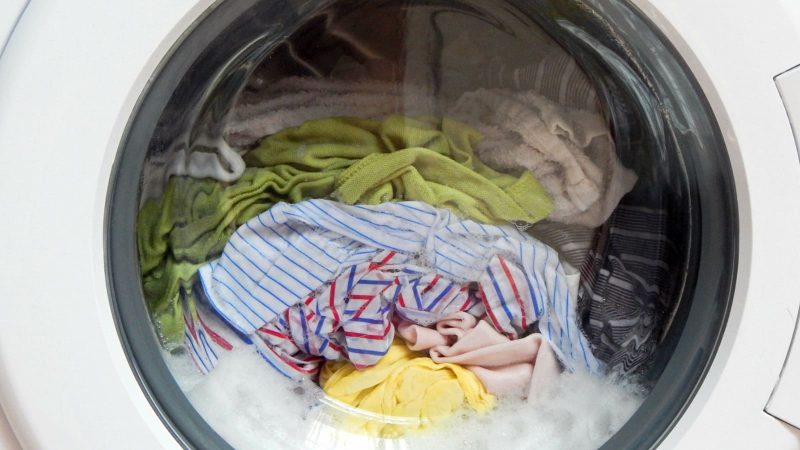 The electronic control system of the washing machine controls the weight of the load of things and their location in the drum. If it is uneven, the system will attempt to reposition the clothing. If nothing happens, the automation will react in 2 ways: it will prohibit the spin cycle or accept the wrong arrangement of things, while reducing the spin speed, which will affect its quality.

With the help of the tips below, you can identify the cause of the slow spin in order to fix the problem and continue to operate the washing machine in normal mode.

How to fix a slow-spinning washing machine?

If the machine does not work properly and does not provide a normal spin speed, the items placed inside will be quite wet after the washing program is completed. If you wring them out by hand, enough water will come out. This should not be, so it is important to find the causes of this phenomenon and take action. Next – the main breakdowns of equipment that provoke a slow and insufficient spin.

Problems in the drainage system

After selecting a washing program and starting the machine, it starts to take water from the water supply. During the washing process, the water is drained and refilled. Drainage is provided by the drainage system, which consists of a drain pump, drain filter and hose. 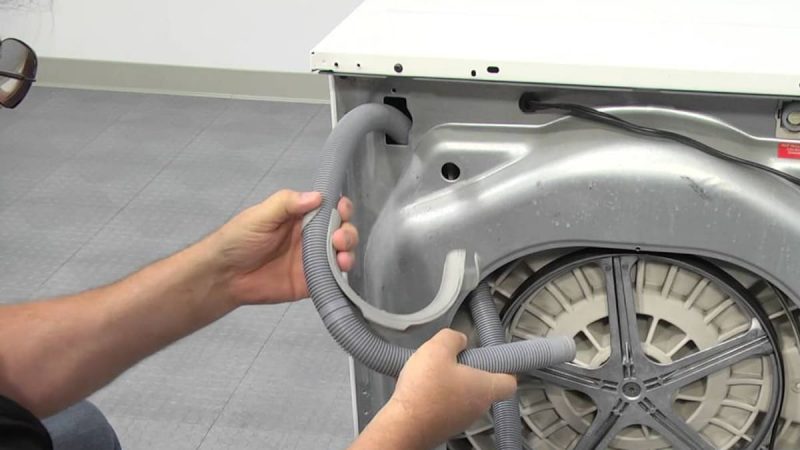 When the drum of the washing machine spins slowly during the spin cycle, this may be due to a problem in the drain system. The fact is that the spin cycle and the drain system work in tandem – the drum is spinning, the water is removed from the laundry, and then drained out through the drainage system. If the system does not work properly, water will begin to accumulate in the drum, its excess will adversely affect its rotation.

The solution is to troubleshoot and clean the drain system. First check the filter for blockage, then the hose. They become clogged with fluff and other particles, as a result of which water does not flow out of the washing machine. The hose is the easiest to check. To do this, drain the water from household appliances, then unscrew the fasteners holding the hose and blow / rinse it. How to clean the filter:

Clean the pump filter every 20-30 washes, then there will be no problems with draining water and bad spin. 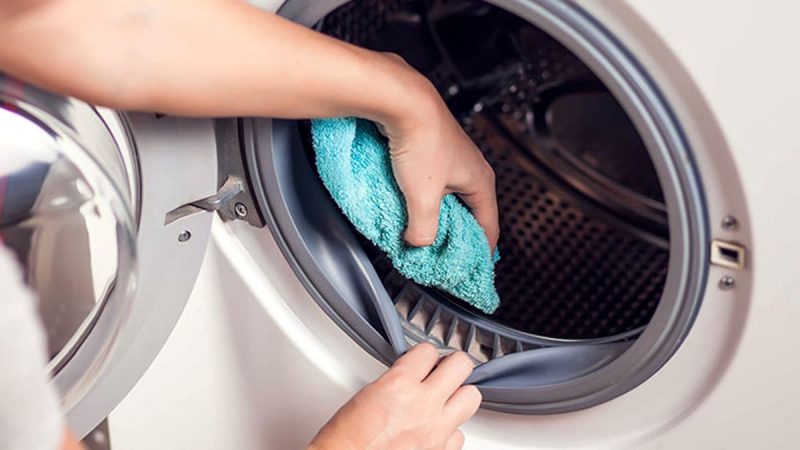 Inside the washing machine there are 2 tanks – internal and external. Things are loaded into the inner tank, during the washing process it constantly rotates. Has a perforated surface. Water flows freely through these holes. The outer tank is stationary. It contains all the water that enters the car.

If the spin is poor and the drum does not develop the desired speed, there is a possibility that objects that have fallen out of pockets are stuck between it and the outer tank.

Before placing items inside the washing machine, fasten zippers and buttons, and clean pockets. If the items are small, place them in a laundry bag. Do not exceed the manufacturer’s weight limit.

Objects stuck between closely spaced surfaces create additional friction, which reduces the speed of rotation of the drum. This negatively affects the quality of the spin.

Remove things that are stuck between the drum and the outer tub. If this fails, disassemble the case by separating both baths and remove all items. If you do not know how to disassemble, refer to the instructions.

The drive belt transmits torque from the engine to the drum. It is easy to guess how the rotation of the drum will change if the belt is badly worn.

The drive belt is made of rubber. Its average service life is about 5 years. It all depends on the quality of the technology. If the belt becomes loose, it will not be able to rotate the tank at the set speed, as a result of which the spin speed will change.

Take the washing machine in for repair or replace the drive repair yourself. For this:

Check the quality of the belt tension and its correct position. If the back of your machine cannot be removed, get to the belt through the top and bottom covers. To put on the belt, first place it on the upper pulley, then lay the machine on its side and pull it over the lower one.

Not all machines rotate the drum due to the drive belt. There are models in which the drum is directly connected to the engine. The place where the motor meets the drum is called the clutch.

During engine operation, the clutch is subjected to high loads and wears out over time. At some point, it fails, after which the tank ceases to be securely held in its place, and the engine cannot rotate the drum at the same speed.

To solve the problem, remove the damaged clutch and install a new one in its place. After that, the drum will begin to rotate at the speed set by the manufacturer. 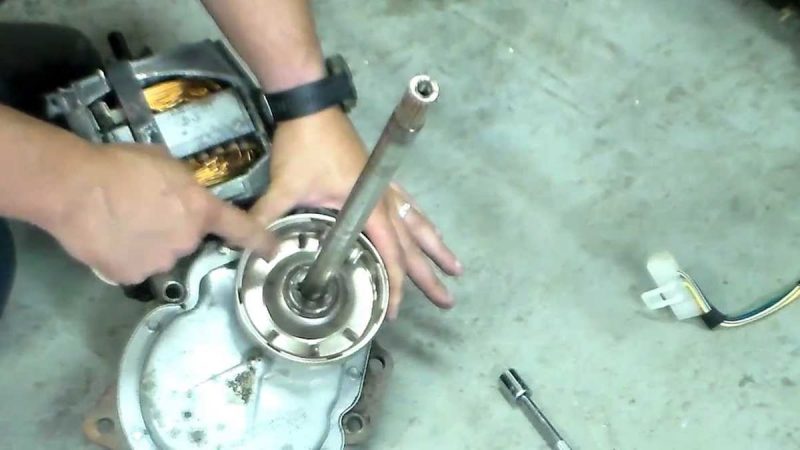 If you still have questions, ask them in the comments, but before that, check out the existing ones.

The clothes are too wet after spinning, why is this happening?
The reason is the insufficient speed of rotation of the drum, as a result of which water is not completely removed from the clothes. The higher the speed, the better the spin. Another likely cause is the poor quality of the drain system. Check filters and drain hose. Remove all obstructions that interfere with the normal outflow of water.

Why is my washing machine running slowly?
The main reasons for the slow rotation of the drum are overloading the machine, malfunctions in the drain system, worn drive belt or clutch, objects stuck between the drum and the outer tank. Eliminate each one in turn.

How to speed up the washing machine?
It is important to maintain the washing machine in good condition so that all its components work like clockwork. To do this, it is necessary to properly care for household appliances and perform maintenance in a timely manner. Then you won’t have to face the problems described above.

Where is the reset button on a washing machine?
It all depends on the model of the washing machine, the desired command can be found in the instructions. If there is no reset button, do it manually. To do this, disconnect the equipment from the network, wait 5 minutes and turn it off again.