Today, every person owns one or another household appliance. When a breakdown is detected, he, as a rule, tries to fix it on his own. Small appliances can simply be replaced with new ones if they are out of order. But getting rid of the washing machine when a knock occurs is impractical. It is important to understand why the device began to knock, and how to repair it yourself.

Front-loading machines are the most popular type of home laundry equipment. The design of the apparatus includes a drum, which is installed inside the housing in a horizontal position. Between the drum and the tank is a cross. It is made of aluminum or stainless steel. The crosspiece (spider) in combination with the bearing assembly is responsible for the moving part of the machine. It is this part that holds the drum, so its breakage causes rattle, knock and creak. 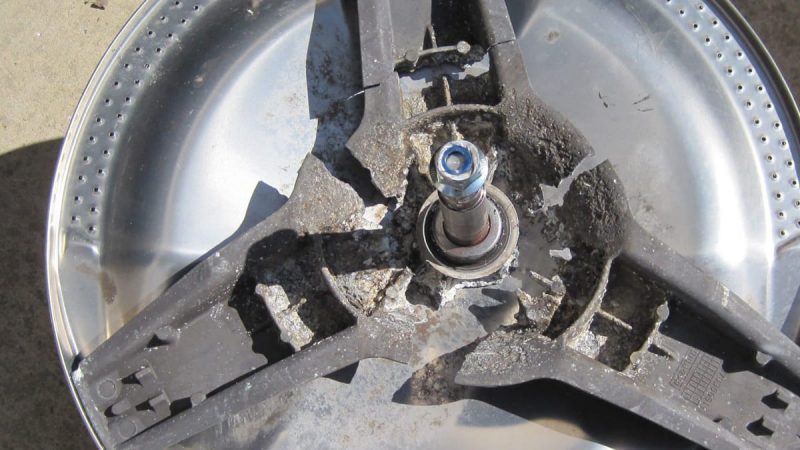 To check the serviceability of the cross, you must manually rotate the drum and listen to the sounds. If the drum moves freely from side to side, then the breakdown is hidden precisely in the cross. It must be replaced with a new one.

First you need to disconnect the machine from the network. To get to the drum and crosspiece, you should disassemble the unit from the facade. After unscrewing the screws and taking out the tank, the owner must take out the worn and twisted part, and install a new element in its place. Next, you need to return all the remaining parts to their place and check the operation of the machine.

Shock absorbers maintain the balance of the drum during its operation. They can wear out or simply fail for several reasons:

Top-loading machines have a suspension design similar to that of a front-loader. The characteristic sound indicates that the suspension rods are damaged. It occurs during the operation of the machine, especially in the spin mode. The resulting imbalance causes the drum to knock. This negatively affects other parts of the machine.

The drum in vertical devices is attached to the walls on both sides. This means that it will be difficult to repair the breakdown on your own. 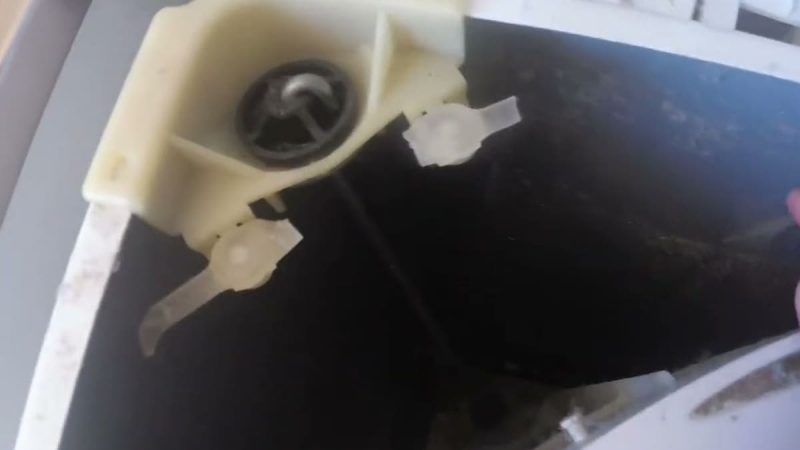 The opposite side panel is removed in the same way. After that, it is important to remove the screw and pull out the drum. It remains to replace the parts and assemble the machine. In order not to get confused in the sequence of actions, it is recommended to photograph each step.

Wear on the rear bearing of a front-loading machine

Drum bearing wear is a common and serious problem that owners of front-loading machines regularly face. This element secures the drum to the tank, while not preventing its rotation. It also protects the tank from mechanical influences.

Part failure occurs for several reasons. For example, when the lubricant is washed out, the balls spin “dry”. Due to intense friction, the element wears out. In addition, with constant overload, the bearings do not withstand and cease to perform their tasks. To prevent breakage, some manufacturers set a lock to start the machine when the drum is overfilled.

The wear of the bearings is indicated not only by knocking during washing, but also by poor spinning, increased vibration, the presence of an imbalance in the drum and damage to the edge of the cuff.

To eliminate the malfunction, it is necessary to completely disassemble the device. The tank, consisting of two parts, is removed from the body. Repair is carried out on the rear forecastle. With the help of tools, the inner bearing is removed, and then the outer one. The seat is cleaned of dirt, and then a new part is inserted there. To facilitate the process, the installation area is lubricated with grease. The assembly of the washing machine is carried out in the reverse order.

If repair work is carried out for the first time, then to facilitate assembly, you should use your smartphone and film all the stages of connecting or disconnecting nodes.

Bearings are sealed parts with small balls that are in a protective housing. They have a lubricant that reduces friction inside. A loud noise that occurs during washing indicates problems with the bearings. Perhaps this problem caused the drum to be out of balance. 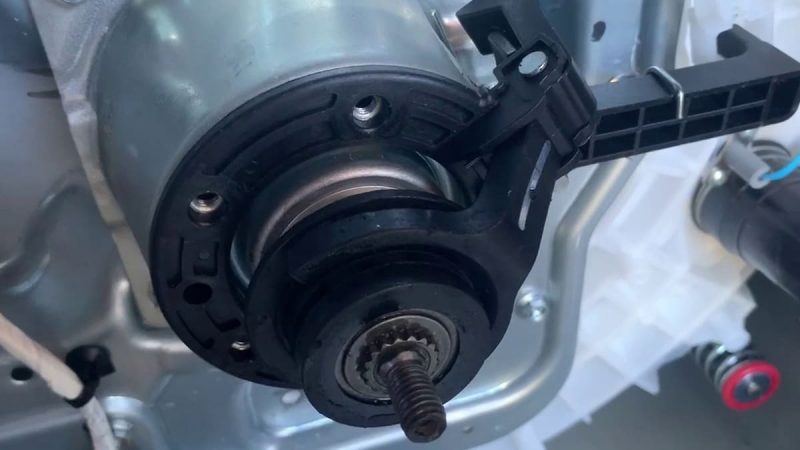 Top-loading machines have a drum mounted on two axle shafts. This means that the bearings are changed on both axle shafts at once, regardless of which one was broken. To make a replacement, you must follow the instructions:

The side with the missing pulley has a right hand thread and the opposite side has a left hand thread.

Unusual sounds that occur during the operation of the washing machine can alert anyone. Sometimes the problem is not related to the breakdown. There are several typical situations that can trigger the sound. 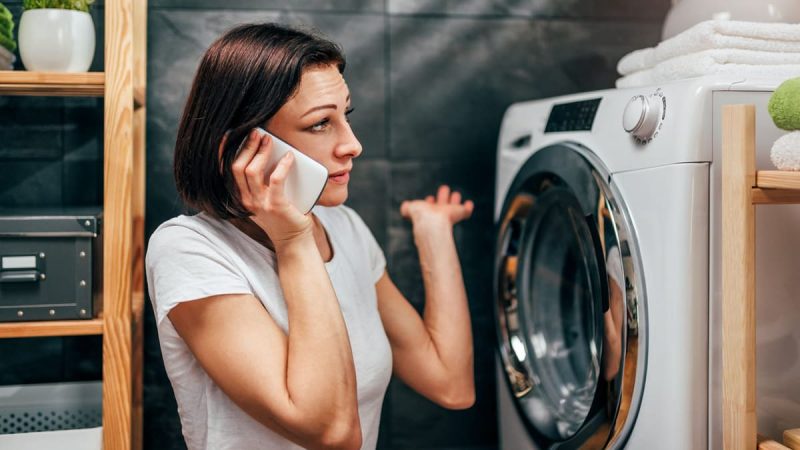 These “harmless” causes do not pose a particular danger to the operation of the unit. In other cases, you will have to diagnose and check the shock absorbers and bearings for damage. Many malfunctions are difficult to diagnose on their own. You may need to seek help from specialists.