Electrolux dryers are good dryers and they perform their functions perfectly, but even so, such dryers can have serious problems that can even become dangerous for the health of the user.

Electrolux design defect is one of the causes of dryer fire

Due to a design defect, the machine may catch fire. Such an incident served as a class action lawsuit against Electrolux in 2012. In the course of this, it was found in court that the machine did not work properly and needed maintenance, which exceeded the established norm. This is despite the fact that the plaintiff did not receive serious injuries. Even the fire service of the state farm filed a lawsuit against the company. 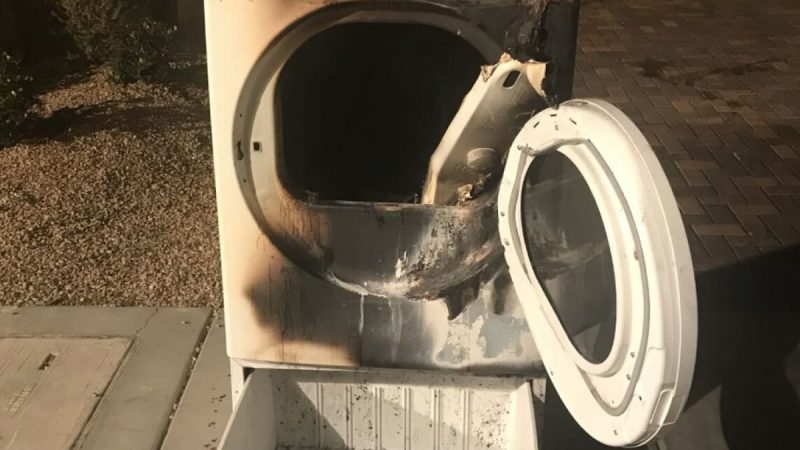 Twelve million dollars was the amount they wanted to pay back, paid to policyholders for fire damage, some of it worth more than three hundred thousand dollars. Based on the statement, it became clear that the company’s dryer allows the accumulation of lint in hard-to-reach places.

In addition, the dryer does not warn the owner of the accumulation of lint, so it is difficult for the owner to find out about it himself. This leads to further ignition of the machine. Although the machine does not always start a fire, most customers still complain that the dryer overheats or even burns clothes during operation. Alas, this problem cannot be simply solved, because it is associated with an Electrolux device, which does not make it possible to replace parts.

Increased lint on the fan impeller is another common problem. The reason for it is that the pile passes through the filter, because of which, the machine begins to shake and get damaged. Unlike the first problem, there is a solution here. You will need to order a new filter from Electrolux. Then you need to unscrew the old one from the equipment and put the new one in its place. The peculiarity lies in the connector, which is attached to the new sensor housing. It is not suitable for all company dryers. Connect the sensor to the new housing while disconnecting the previous one.

Rumble during operation is also one of the most common problems. Although in reality, knocking does not seem to be a serious problem, since it does not affect the efficiency of work, but the rumble can greatly annoy the owner and cause discomfort. This problem is related to the previous one, so to solve it, you must follow the steps indicated above.

If the parts seem expensive to you or you just don’t want to buy them, then there is another way to solve it. The procedure is as follows:

Then, you can already check the wheels for damage by carefully inspecting them. If no physical damage is found, then there is a lot of pile inside the wheels. There may also be a buildup around the fan. Remove all the villi from there, for this it is better to use a long screwdriver. Also, fluff must also be removed from the duct. After that, you can assemble the dryer. 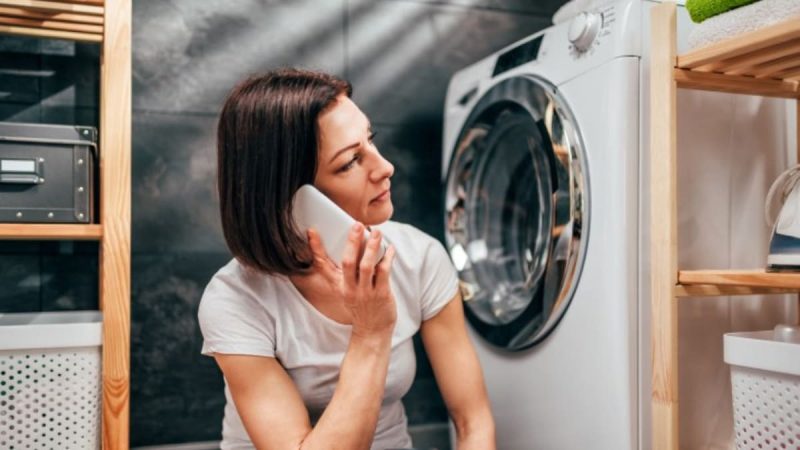 Electrolux dryers can overheat and ground the heater. If this happens, you will have an error code E64. This makes it easy to identify the problem. If the error is not corrected, the equipment will continue to dry and heat the clothes incorrectly. When the E64 code appears, you need to disassemble the machine and remove the heating element from it. Most likely, it will be damaged and destroyed on the sides.

As already mentioned, this happens due to overheating. Heating elements that work properly include wiring. It is not folded and is located in the middle of the tube. Sometimes the problem cannot be seen with one’s own eyes, and it happens that the element itself is visually intact, but the error code still does not disappear. In this case, you will need a multimeter to check for continuity. Readings in the range from 0 to 50 indicate continuous heating. parts. When they change only a little or do not change at all, then they are not constant.

The heating part must be replaced when it has fallen apart, or when the multimeter reading does not show the norm or does not change. Make it simple. Buy or order a new one of the same type and replace the old one. When replacing, follow the safety precautions, it is necessary that the dryer is disconnected from the mains.

Sometimes, many complain about dust settling on clothes after drying. If you encounter this situation, clean the fluff filter. It is recommended to do this at least sometimes, then there will be no dust. 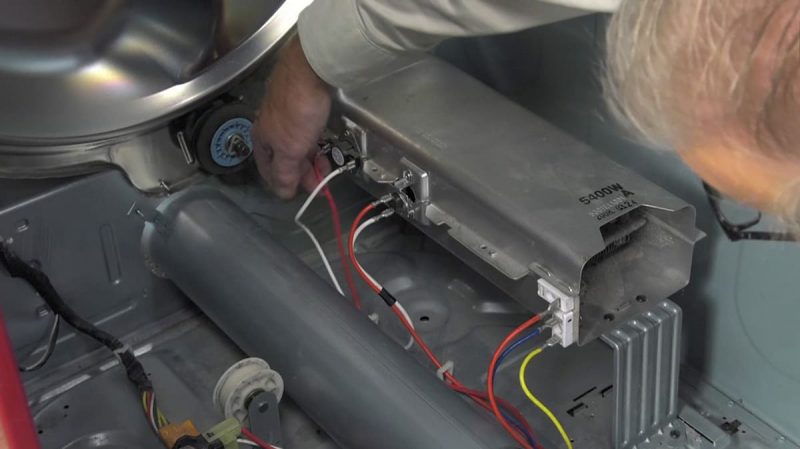 Grinding sound is also a common problem, most often caused by accumulated lint or a drum roller that has worn down over time. Both of these causes are eliminated in one way, so you do not have to determine which one is causing the rattle.

You need to take the following steps:

After changing only one roller, the dryer can still make an unpleasant noise, because the old wheels will also wear out. It is necessary that they all be even, only in this way the rattle will stop bothering the owner. 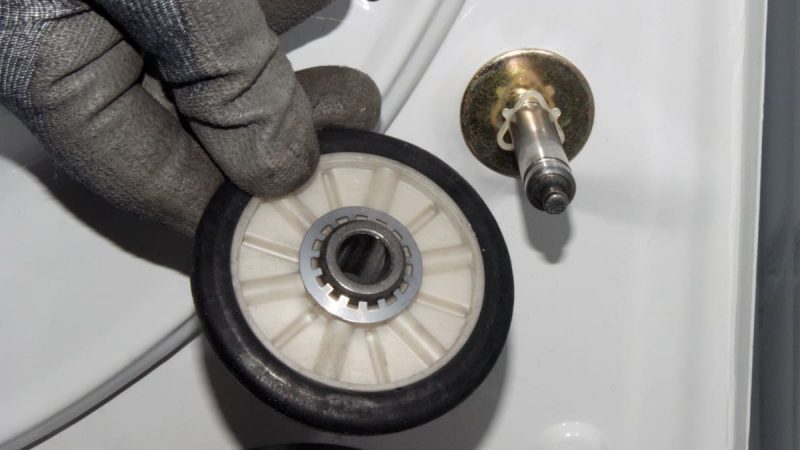 Do not overload the unit with a huge amount of clothing. This can lead to breakage over time. Try to carefully lay out clothes, and not haphazardly, then long and stable work is guaranteed.

We hope that our article was able to help in solving the problem with the Electrolux dryer. When repairing, observe safety regulations and always disconnect the equipment from electricity. And most importantly, you need to remember about safety in general. If there is a fire, you must immediately leave the house and call the fire department.